In a statement released by the Department of Justice, six former and current Fitbit Inc. 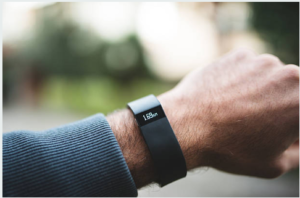 employees were charged for possessing trade secrets stolen from their competitor Jawbone. Each employee had worked previously at Jawbone for a minimum of a year between 2011 and 2015. During this time, they collected trade secrets without authorization, used in their later employment at Fitbit. They are scheduled to head to court July 9th on one or more counts of possession of trade secrets for each of the six.

If you are in need of litigation, contact our law office at 816-524-4949 or visit our website at Hoorfarlaw.com.

This entry was posted in Business, Corporations, Partnerships, & More and tagged litigation. Bookmark the permalink.